Moving to New York in 2021? Here’s some useful tips on expenses 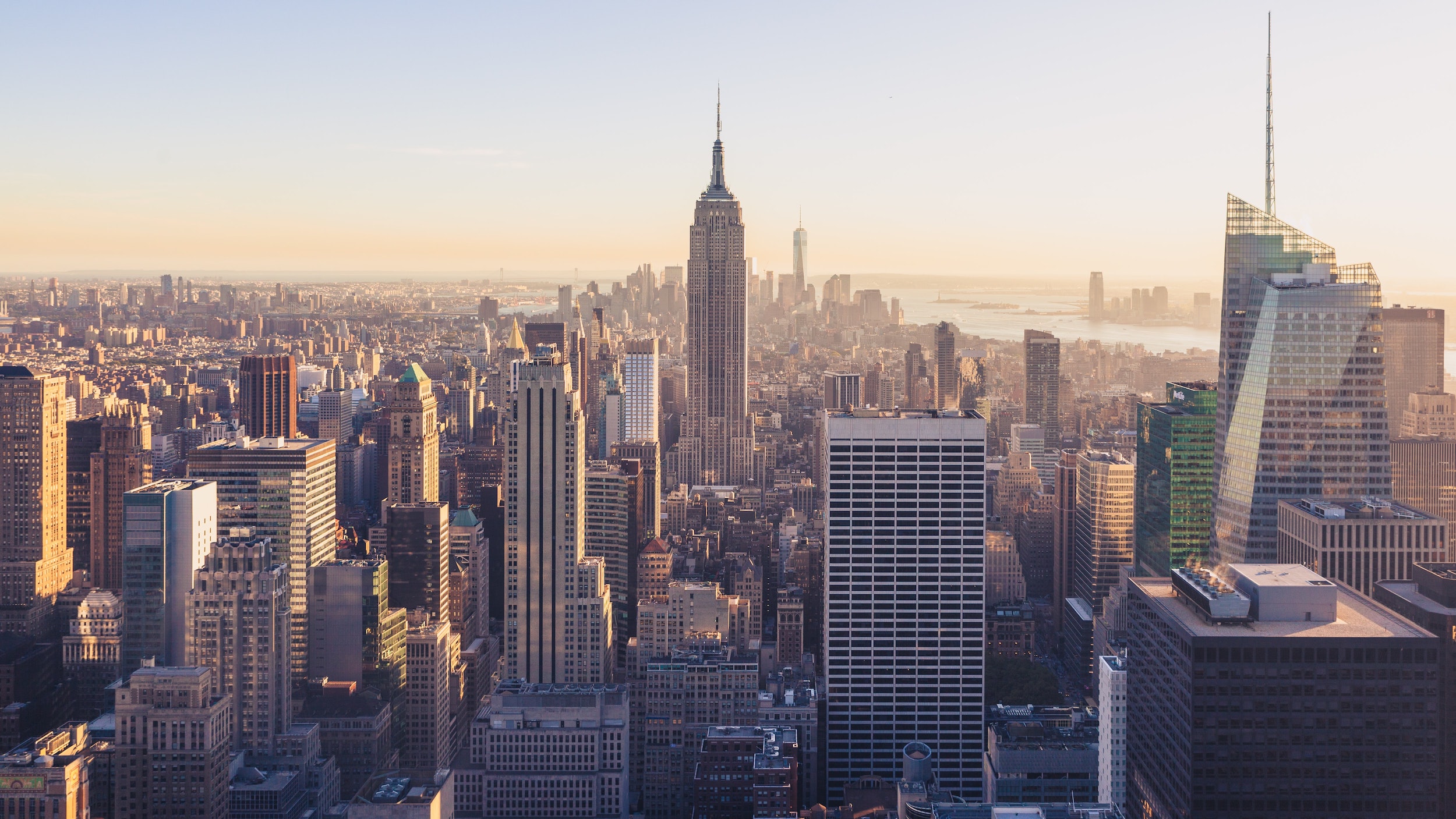 Moving to New York in 2021? Here’s some useful tips on expenses

It’s said that its more expensive to park a car in New York City than it is to rent a house in many other U.S. cities –  so what’s the lure? Why do so many people consider moving to New York every year?

Here at ClickMoves Towers  (not yet quite as big as Trump Towers) we thought we’d take a look the reasons why.

Quick New York City Facts – thanks to our friends at www.thefactfile.org:

The best way to give you an indication on the costs for removal services from London to New York, are to site some recent examples:

In general the average rent of an apartment in Manhattan is $3,700 per month, which is almost double the cost of renting an apartment elsewhere in the U.S.

That’s said, according to Zumhttps://www.zumper.com/rent-research/new-york-nyper a  COVID influenced market has seen a 17% decrease on 1 bed rentals.

So COVID affected prices could be as follows:

And in comparison to other cities around the World,  rents in London and Singapore are around 30% cheaper,  and  Toronto and Paris as much as 60% cheaper,

Of course it makes a huge difference depending on the area that you are moving to.   Of the 5 boroughs Manhattan is easily the most expensive,  with the Bronx the cheapest.   And don’t fall into the stereotype that the Bronx is super dangerous,   its much safer than it was on the 70s and 80’s and no less safe than Manhattan  – plus its got great subway links.   So have a long hard think on where you’re going to live if you’re planning moving to New York.

Most New Yorkers use the subway to get around the city.  The New York subway system is the largest in the world, when you measure it by the number of stations. It runs 24 hours a day. Here are some example ticket costs

Wherever you live in the US, you will pay federal and state tax. There is a small variation on Sales Tax depending on which Country in New York but it ranges from 8 to 8.875% and is added to most goods and services. Generally, the price you see on an item does not include sales tax.

In addition you will be contributing:

Relocating to New York with a Family

New York is a fantastic city to raise a family, as there is never a shortage of things to do, great options for schools,  and there are many family friendly areas to live such as Forest Hills (Queens), Brooklyn Heights (Brooklyn), parts of Staten Island and Riverdale (Bronx) which are popular with families as the kids have more green space to play in. If you afford it, living in the Upper East and West Sides are perfect for families as they are right on Central Park

There is so much for children in New York. Have a look at Time Out, My Little Nomads, Mommy Poppins and NYC Go

Moving to New York from the United Kingdom

There are over 120,000 Brits living in New York, so if you’re considering joining them and moving to New York, there are a bunch of ways  and groups to meet new friends that may be experienced in the city and a wealth of advice go to InterNations, Big Apple Brits and MeetUp.

If you’re planning on heading back to live in the UK, or wanting to relocate abroad, and need international moving quotes, get in touch!