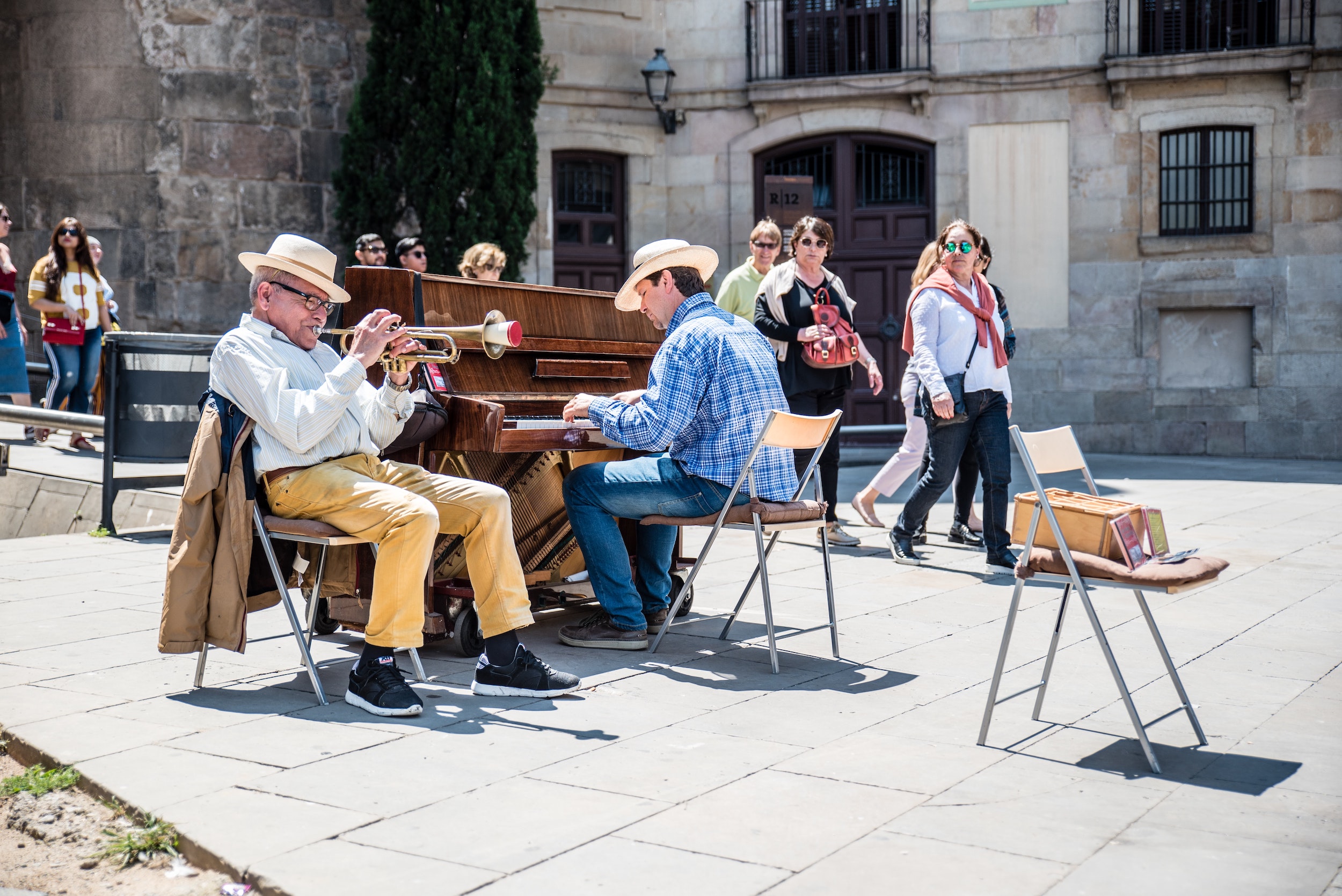 According to The Guardian record numbers of Britons are considering relocating to Spain, Portugal and France.  Estate agents are reporting a surge in online searches for overseas properties as locked-down Britons rethink where they want to live, or indulge their fantasies of owning a bolthole in the sun.

Searches for properties in Spain, particularly in locations such as the Costa del Sol, were up 34% year on year during May, while those for homes in France, including in areas such as the Dordogne and Brittany, were up 33%, said the website Rightmove.

While some of those searching for properties will be serious about either relocating overseas or buying a holiday home, Rightmove acknowledged others were merely “dreaming of a trip abroad”, perhaps following the cancellation of their summer break.

This may be reflected in last month’s 174% jump in searches for properties on Ibiza, which coincided with the launch of the hit Netflix murder mystery White Lines, set on the Spanish island (though much of the drama was shot on the neighbouring island of Mallorca). One-bedroom apartments in Ibiza start at about £120,000, according to Rightmove.

Overall, overseas property searches were up 33% last month compared with May 2019.

Miles Shipside, a property expert at Rightmove, said: “It’s still early days as we’re not out of lockdown yet and most airlines are still shut, but this is an indication that this has been a life-changing period for many who are reappraising both how and where they want to live.”

Spain, France and Portugal were the most popular destinations.

The most popular searches for Spanish property focused on five areas including the Costa del Sol, the region that features cities such as Malaga and Marbella and towns such as Torremolinos.

A mobile home or a ruin in the region can be picked up for less than £20,000, while at the other end of the price spectrum, a 10-bedroom luxury beachfront villa in Marbella is listed on Rightmove with a guide price of £40m.

The other four most popular areas for searches in Spain are Mallorca, Ibiza, the Costa de Almeria (which includes resorts such as Roquetas de Mar and Mojácar) and Tenerife.

The most-favoured areas in France were the Dordogne, Brittany, Normandy, Languedoc-Roussillon and the Loire Valley.

Meanwhile, the areas in Portugal that have been searched for the most are the Algarve, the Silver Coast, Lisbon and the surrounding coast, Albufeira and Vilamoura.

Dennis Chan, global head of international sales at estate agent Chestertons, said it had seen a “surge in demand”, particularly for coastal homes.

“Clients who had been considering a second home prior to the pandemic have now intensified their inquiries with our offices in southern Europe,” he added.