The big rush to move to France 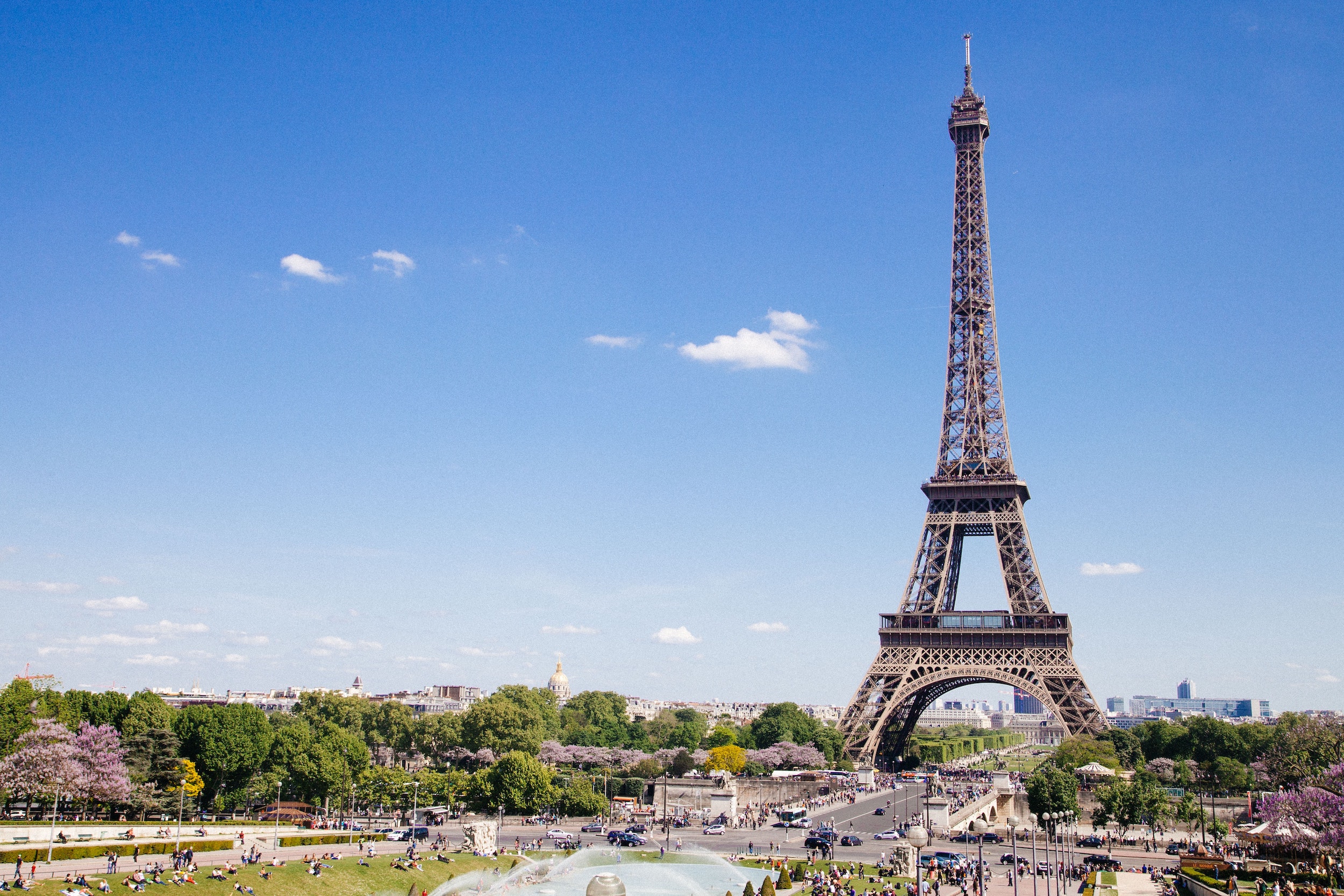 During the month of March we have seen a large increase in the number of enquiries from families planning to relocate to France so we thought that we’d have a closer look at why the big rush to move to France.

“France has always been a major destination for British expats, in fact we estimate that more than 20,000 Brits emigrate to France every year,  but in the past month we have seen a huge increase in the number bookings from  clients moving from the UK to France” explained Matt Burden Director at ClickMoves who specialize in home removal services to France.

There are many reasons why France has always been  popular with British expats, its sunnier, more relaxed, close to home, and of course the fantastic food and wine.  Interest has been further bolstered by popular TV shows such as “A new life in the sun”  and “Escape to the Chateau”,  which have encouraged many intrepid expats to sell up in the UK , and buy property and start businesses in France.  But most recently we’ve seen some other factors come into play.

ClickMoves believe that there are four new influencers driving the numbers emigrating, by removing the barriers previously preventing people from moving to France.

As we begin to exit what has been a very difficult year, it seems hard to imagine that life will be the same in the years to come and for many, a new  life in France  brings with it excitement, and a fresh start.

ClickMoves is an international moving company providing door to door removal services from the UK worldwide  at affordable rates.  So if you are planning a move to France or anywhere in the World, feel free to contact ClickMoves  enquiries@clickmoves.com