The Most Affordable Countries To Move To In Europe 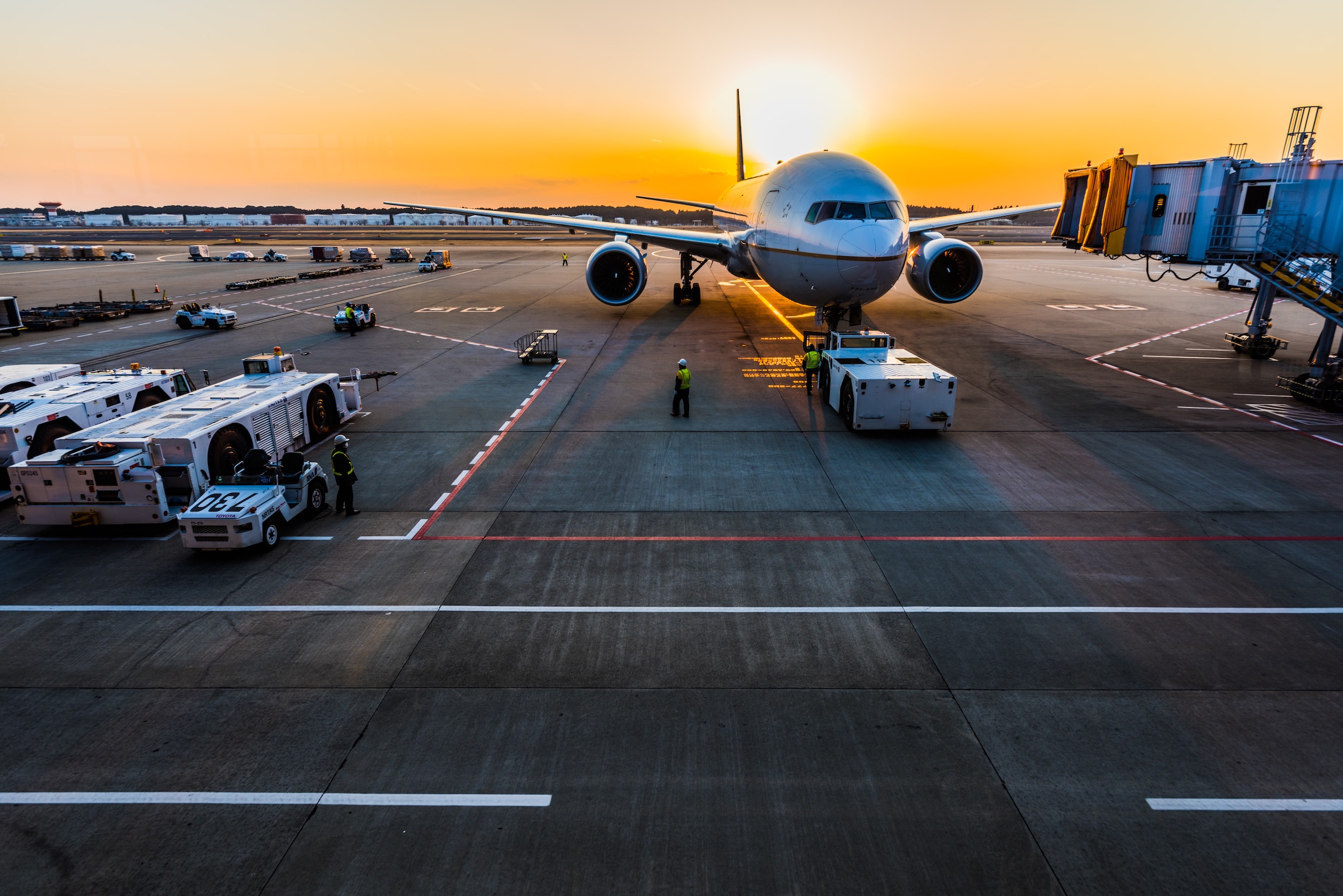 If you’re considering moving to Europe, then one major consideration must be the cost of living in the country of your choice. It’s now been revealed that the Republic of North Macedonia to be the most affordable country in the continent, with an average cost of £8,484 per year.

The study from Ocean Finance took into account 11 typical expenses such as rent, utilities, internet, groceries, transport, a gym membership, a cup of coffee, a business lunch, a pint, a pub meal, and a night out, according to Yahoo Finance.

Here are the top ten cheapest countries in Europe, according to the cost of living:

Tempted? You’ll be needing an international moving company to help you relocate! Get in touch today.