Why are so many people moving to Sweden? 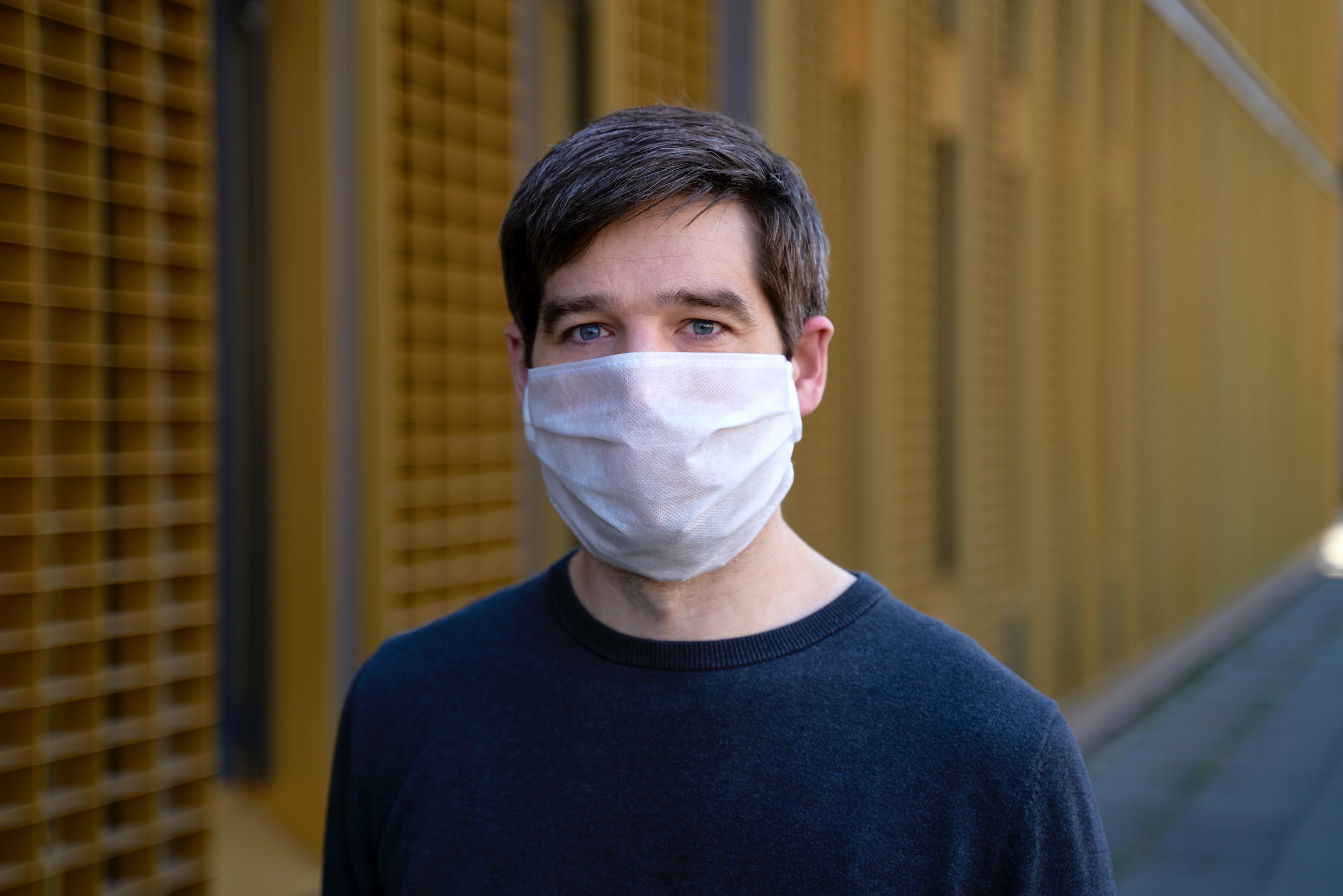 Over the past 3 months we’ve seen a surge in the number of enquiries we’ve received from Swedes and British Expats planning to relocate to Sweden. It’s a marked change after a quiet 2020 when Covid crisis caused a profound effect on movement. So here at ClickMoves we thought we’d take a look at why are so many people moving to Sweden.

“Actually Sweden has always been a popular destination for British expats, there’s upwards 30,000 Brits  who have already relocated to Sweden, and we estimate that this number will potentially double by 2025” says ClickMoves Director Matt Burden, “and we are basing that estimate on the huge increase in the number bookings from clients moving from the UK to Sweden during the first quarter of 2021. In fact we have a fairly full diary for many weeks in advance.”

There are many reasons Sweden is  popular with British expats, beautiful scenery is complemented with a highly efficient society, egalitarian values and the fact that English is widely spoken. The country is also very environmentally conscious and that is important to many modern families.   Stockholm was designated Europe’s first ever ‘green capital’ in 2010, and the country is aiming to abolish use of fossil fuels by 2050. But most recently ClickMoves believes that other factors have come into play.

More people moving to Sweden in 2021

ClickMoves believe that there are four new influencers driving the numbers of Brits emigrating to Sweden. Foremost is the removal of barriers which last year prevented people from making the move overseas.

The Covid crisis has had a huge psychological impact on our lives. Many have spent lockdown re-evaluating the course of their futures. Of those, some have come to the conclusion that living in Sweden presents a better option in terms of “wellness.” And their perspective is that life is for living – as opposed to living for work.

Working patterns have also changed during the Covid crisis. There’s been a huge move for employees and employers to adapting to working from home. With good WiFi, and a decent laptop, headphones and Zoom, we can communicate visually and effectively irrespective of location. So the opportunity to live in Sweden and continue earning a good salary from a career in the UK, is a real possibility.

Changes in the UK are also at play

The UK Property Stamp Duty Holiday has also played its part in making it easier for families to finally make their move to Sweden. February 2021 saw a 50% increase in home sales. Many home owners have been released from the Covid holding pattern to finally complete on their UK sale and move forward on their  Swedish property purchases.

Brexit has also caused a major shift in the thinking as half of the UK voting population wanted to remain in the EU.  ClickMoves doesn’t think that this factor on its own would cause an exodus of Brits relocating to Sweden. But, combined with the other dynamics, for some, Brexit could be ‘the straw that broke the camel’s back’.

As we begin to exit what has been a very difficult period, it seems hard to imagine that life will be the same in the years to come. And for many, a new  life in Sweden brings with it excitement, and a fresh start.

ClickMoves is an international moving company providing door to door removal services from the UK to Sweden and worldwide at affordable rates.